« Back to Automotive News 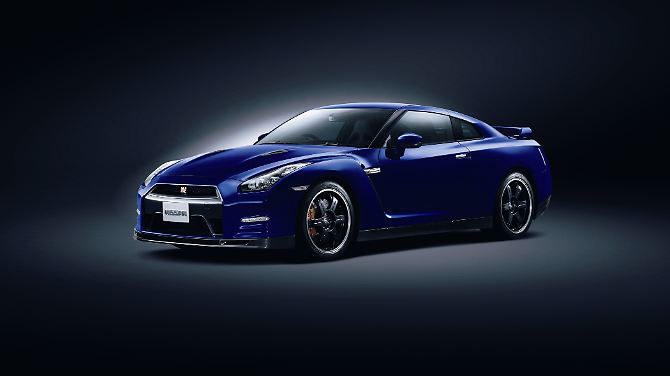 As is often the case when a new and anticipated line of vehicles is announced by the parent company, auto shows and dealership specials pop up in droves. It’s no different now with a Nissan dealership in MA, showing off the new 2014 GT-R Track Edition in all its glory; which is soon to be realized on the city streets near you.

A real head-turner at the Chicago Auto Show, the GT-R Track Edition will land with a thump and a boom right around mid-year, letting you get your hands on this new age muscle car. The makers are well aware of how special this beast of a sports car this is, and have limited sales to just 150 units – ensuring that your nearest Nissan dealership in MA will sport an empty lot shortly after it opens to prospective buyers. Consider some of the specs of this beauty:

Embracing the revolution in materials science for enhanced performance, your 2014 GT-R Track Edition – available from a Nissan dealership in MA – boasts a carbon fiber spoiler. It differs from the plain Jane 2014 GT-R Nissan (the latter is not a special edition) in several areas: more space for a single driver with the removal of the back seats, carbon fiber exhaust ducts, enhanced braking using special cooling guides and more secure front seating for your racing forays.

Rounding out the attributes are the nitrogen-filled high performance wheels, made for you straight from respected industry paragon Dunlop Sport Maxx GT. Toss in the ability to choose from a bevy of stylish colors – including Gun Metallic and Deep Blue Pearl – and you can see that the 2014 Nissan Special Edition GT-R Track Edition is a car that’s meant to be seen and heard.

Want a closer look at the GT-R? We do too! Keep it here for when you can check one out at your local Nissan Dealer in MA. Until then, check out this video!